The Assassin and The Escape by Rye James

In this season of giving, it's nice to see someone like Rye James, who donates a portion of his profits to wonderful causes. 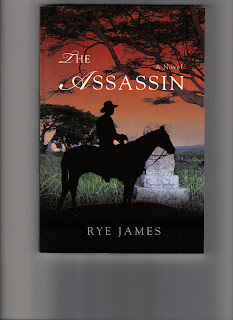 The Assassin is a mystery western about Matt Beck, a gunfighter for hire, who wanders into town one day and the town instantly fears one of them has been marked for death. Nobody knows who Beck is after or who has hired him. Beck is also hiding a secret of his own which would surely mark his own death if it was found out. A portion of the proceeds of the book benefit St. Jude Childrens Hopsital. St. Jude is a hospital that helps children and their families regardless of their ability to pay. 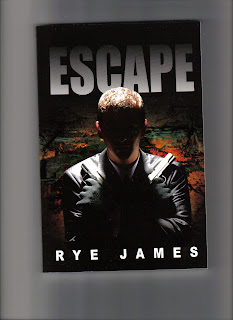 Escape is a suspense/thriller about an accountant who finds out that his company is fudging the books. They discover that he's found out about what they're doing and hire a hitman to kill him. They also frame him for murder as he is on the run from the hitman and the FBI while trying to prove his innocence. A portion of the proceeds from this book will benefit the Breast Cancer Research Foundation.

Learn more about Rye at www.ryejamesonline.com